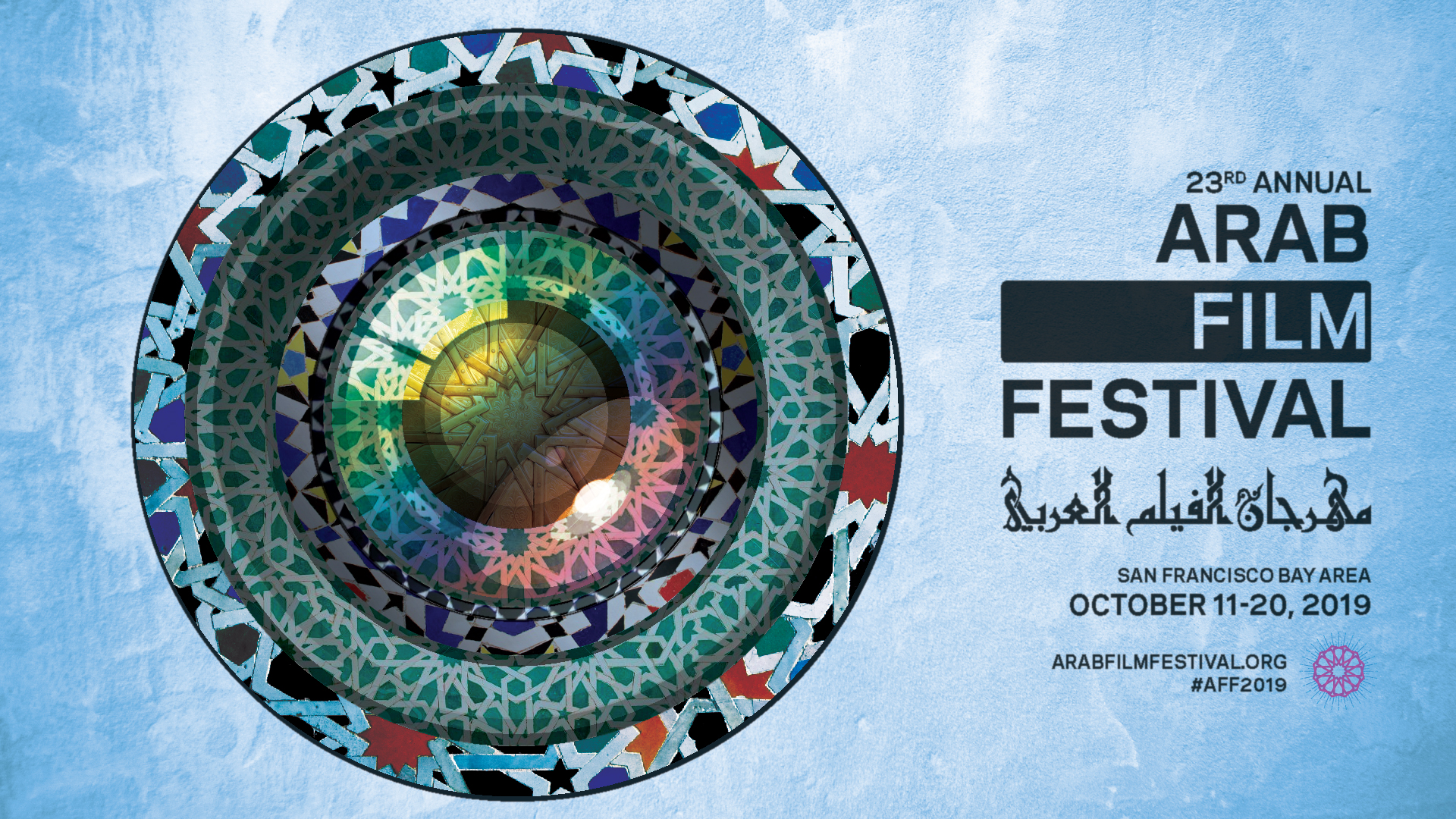 I’ve produced the key art for the Arab Film Festival for many years. This piece explored the relationship between the objective gaze of the camera and the layered, subjective reality of the world it attempts to capture. Several films of the festival year were from North African countries, so the traditional patterned tiles of the region formed the visual basis of the design.

I also designed the brand for the new Arab Film and Media Institute which emerged from the festival’s growth as an organization.

Below are some favorite posters from over the years.